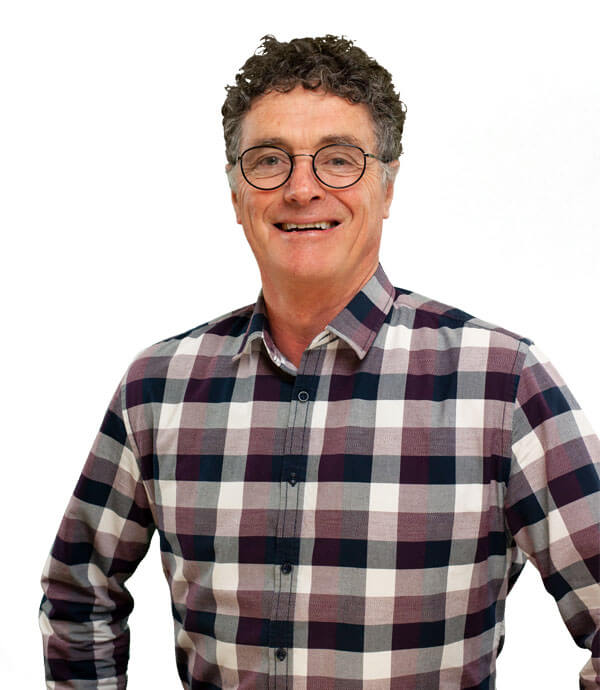 Torrey joined The Orchard Eldership team in 2010. He is currently also acting as the Ministry Director.
Torrey is married to Susan. They have four bodacious adult daughters, three stunning son in-laws and five cute as grandchildren.
Previously Torrey & Susan were the directors of the Kiwi Ranch camp and conference centres where they had the privilege of being involved in a number of church plants.
Currently Torrey is the director of Long Story Short and runs his own small business.
He loves telling people about Jesus and if he can do that while riding his bike he’s in a very happy place! 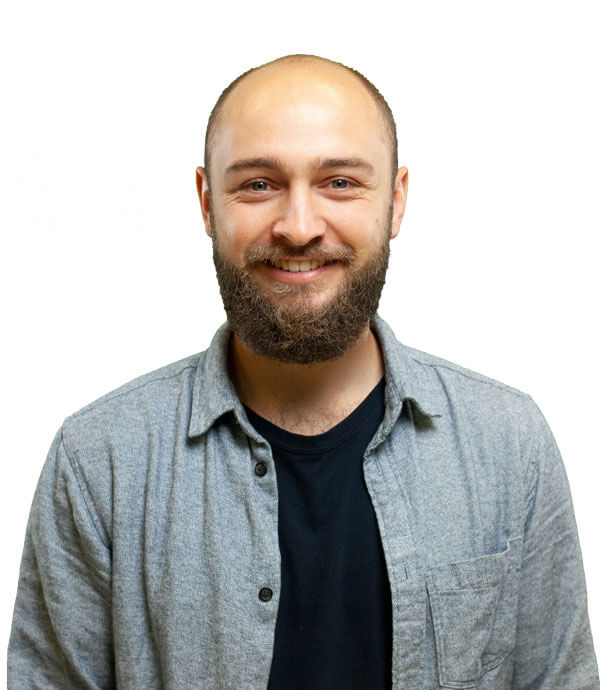 Nelson Schonfeldt joined The Orchard Church in September 2016. Hailing from rural Adelaide, South Australia he made the move to the Bay of Plenty after completing his Bachelor of Ministries in 2014. Nelson has since met his Kiwi-bride and he and Belinda married in 2020.

As a typical Adelaide boy, Nelson derives pleasure from an “Adelaide Crows” Aussie Rules football win. He is very interested in sport and the outdoors and is loving the abundance of what New Zealand has to offer in this regard. 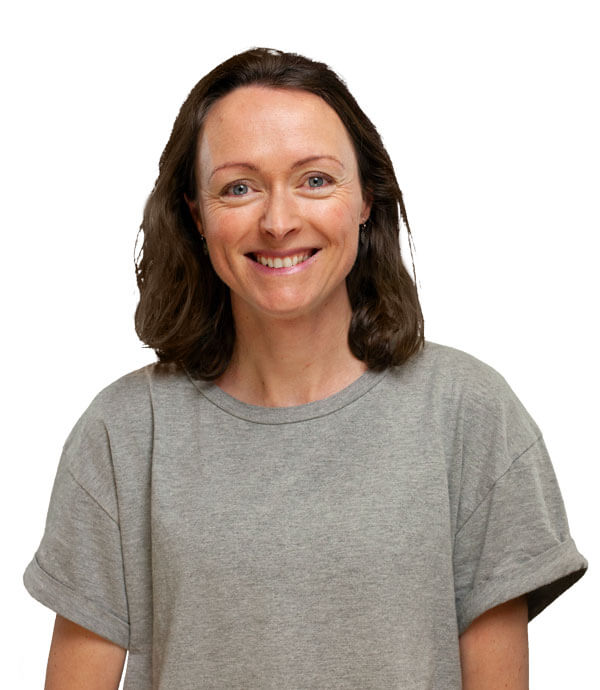 Rebekah formally joined the team in March 2020 (having volunteered for many years) and currently leads the music and production ministries at The Orchard Church.

Married to Blair they are committed to raising three kids and a big boofy dog! Rebekah was raised in a vibrant Christian family where evangelism was at the core of everything and the motto was simple: ‘Love God and love people.’

Family life consisted of living at Kiwi Ranch in Rotorua until she was 13, then a few moves around the country as they joined various church planting teams as a family. Eventually they ended up in Wellington where she met her wonderful husband Blair and they got married a couple of years later.

While in Wellington Rebekah studied music at Massey University majoring in performance jazz on the piano. She studied at Bible College New Zealand through an Internship Diploma and then she ran a business giving private piano tuition. All the while enjoying volunteering in music ministries wherever the opportunity arose. Eventually the couple moved north to sunny Te Puke, deciding to call it home and start their family; Norah, Joseph and Hugo.
Aside from making music, you’ll usually find Bex either with her extended family, at the piano or in the garden (covered in dirt, kids somewhere around, doing the same!). 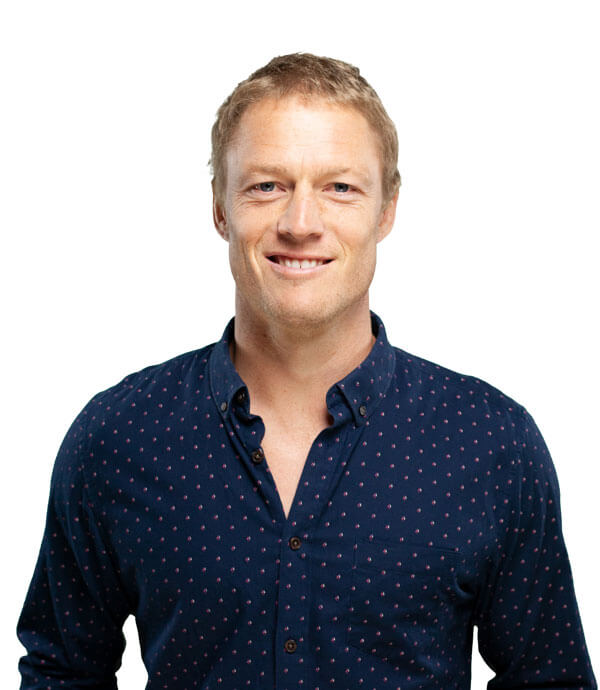 Mike is the fortunate husband of Holly and proud father of Ruby, Harper and Beau. Mike was raised in an amazing Christian home by his Northern Irish parents Brian and Grace along with his six sisters and three brothers.

Born and raised in Tauranga, Mike loved his time at Bethlehem college where he attended from kindy right through to sixth form, playing a lot of sport during that time which doubled as his social life for the most part.

As a child Mike’s family were part of Greerton Bible Church and during those years Mike learnt so much and has many great memories. It was at the Greerton Youth Group where he met his stunning wife Holly.

After leaving school Mike did a year on a dairy farm which, while quite an experience, wasn’t really his thing so since then he has been in the building trade. Serving four years as an apprentice and the last six years as a qualified builder, during that time his children have all arrived on the scene.

Mike has always loved kids and youth and is stoked to come on board as Youth Pastor at The Orchard Church. A position where he can build relationships with our youth and through that have a positive biblical influence on their futures. 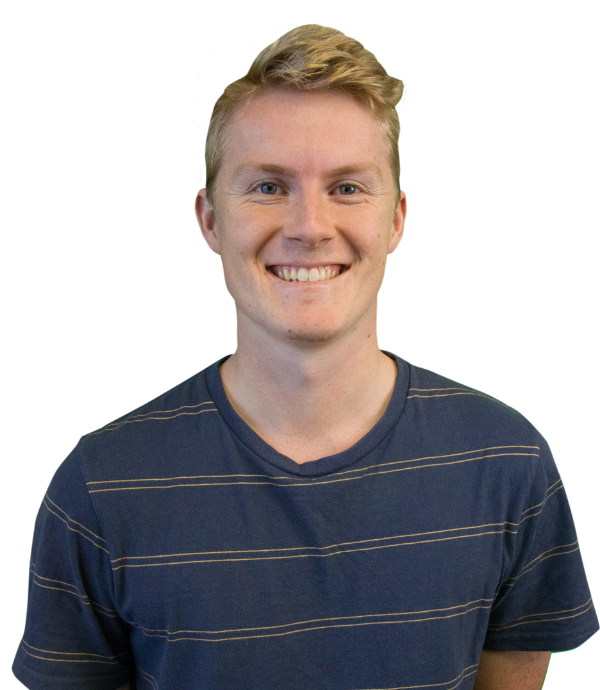 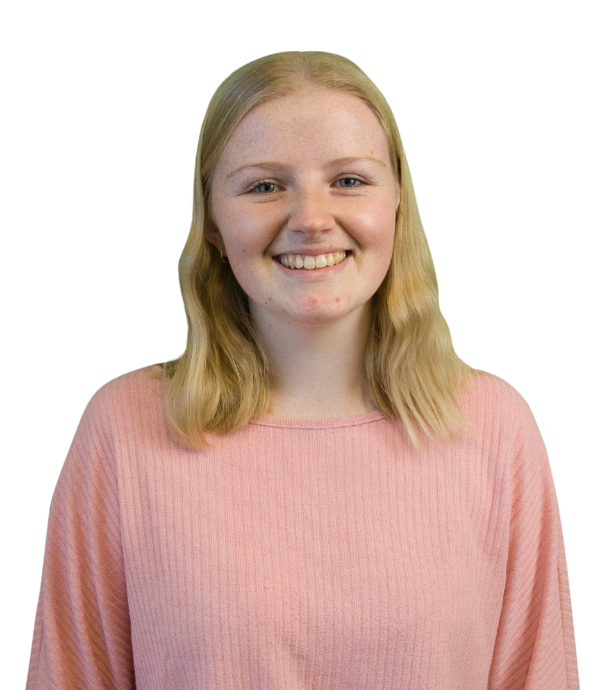 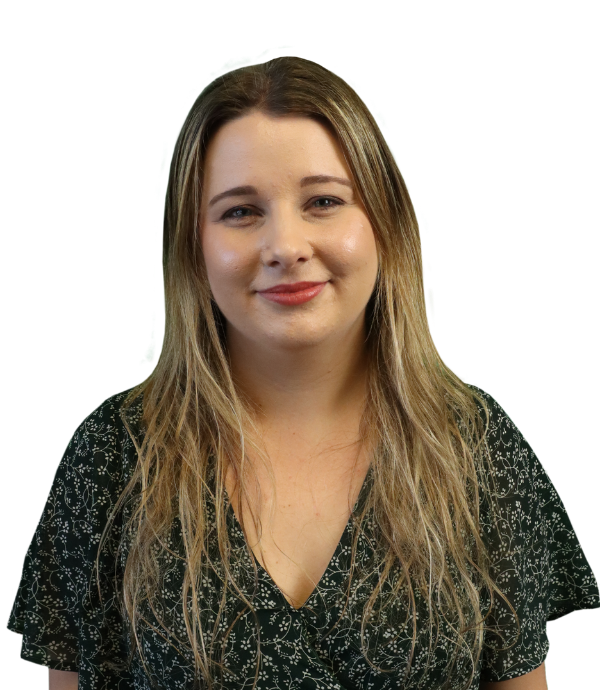 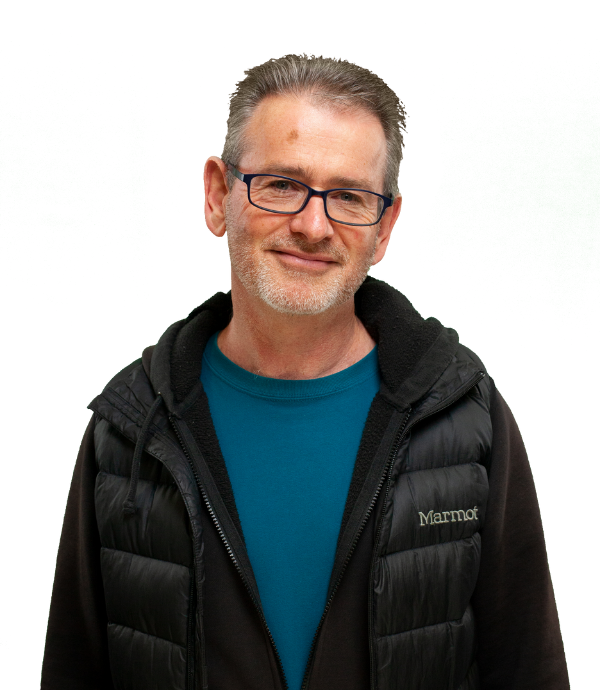 Kiwi Graham met American Doreen at Moody Bible Institute in Chicago: boy shows girl tourist photos of NZ; girl marries boy. Following a decade on staff with Cru in Auckland, and a Master of Theology from Dallas Seminary, Graham was a lead pastor in Auckland and then Wisconsin for almost two decades. In 2019, they followed their four Amerikiwi kids (now adults) back to NZ, and have happily settled in Welcome Bay, serving with Long Story Short. Graham, who took more than a decade to complete his doctorate from Trinity Evangelical Divinity School, is totally done measuring his life in terms of decades. He remains, however, more committed than ever to the transforming power of God’s Word (preached). He and Doreen enjoy walking together and drinking hot coffee, though not both at the same time. 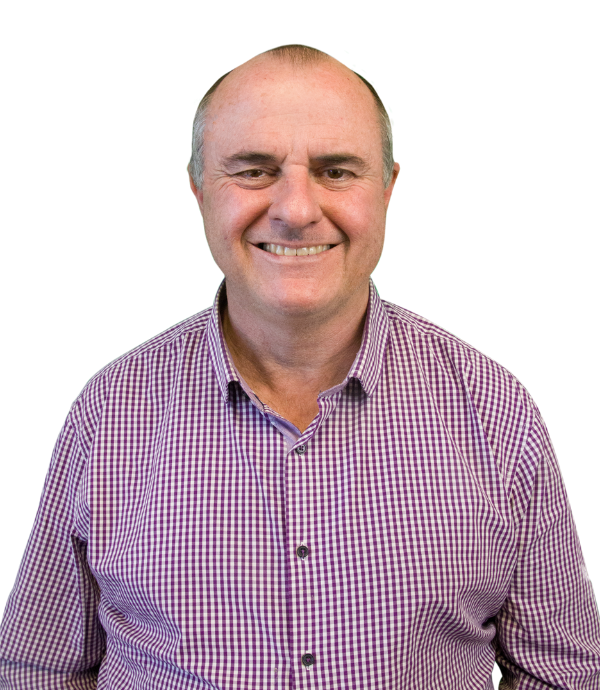 Ian has been a part of The Orchard Church since he was a child and has served as an Elder since 2014. He also oversees the Pastoral Care Team.

Ian is married to Nikki and they have five wonderful children.

Having served for 15 years as a pilot with Mission Aviation Fellowship Ian has a passion for mission, and is the go to person for anything mission related at The Orchard. Ian loves to see people growing and developing into the new life that God wants for us all.

In his spare time he enjoys his family’s lifestyle block with sheep, cattle, kiwifruit and too numerous other pets to mention here!